A Wet and Windy Walk

Posted on January 19, 2019 by ianandjanesadventurebeforedementia

Its just as well we have the right gear for walking in all conditions, so I suggested a short walk to get some fresh air and then we could sit in and have a lazy afternoon watching a film and not feel guilty!

Well, when we got out to the coastal path it was really blowing a hooley and Jane was really worried, not only could her hair get messed up but we could get blown off the cliffs!

However there were some benefits………..the wind did help blow us up some of the hills! 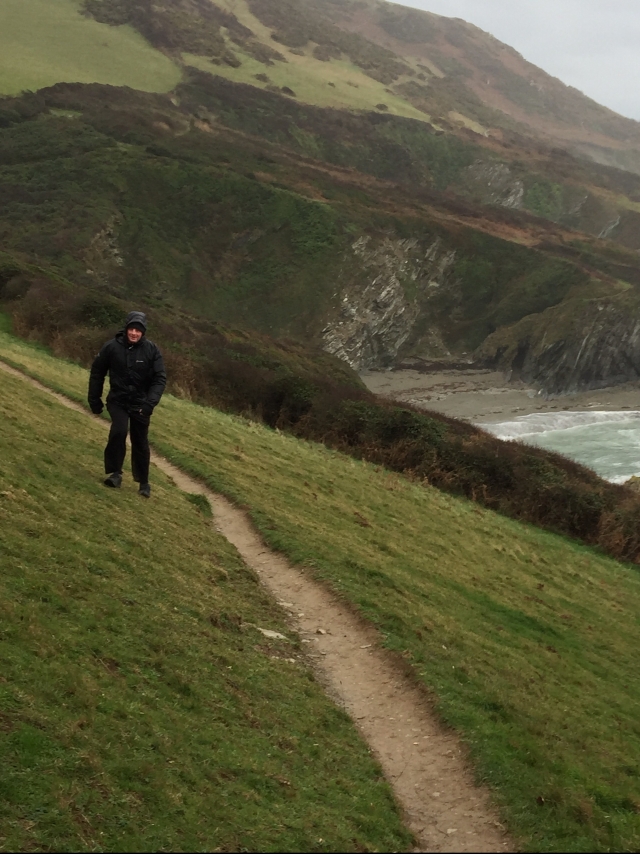 It was quite hard trying to walk on the narrow paths with the wind trying to knock us over so the best strategy was to walk on the slopes next to the track, and that way you stood more chance of staying upright ! 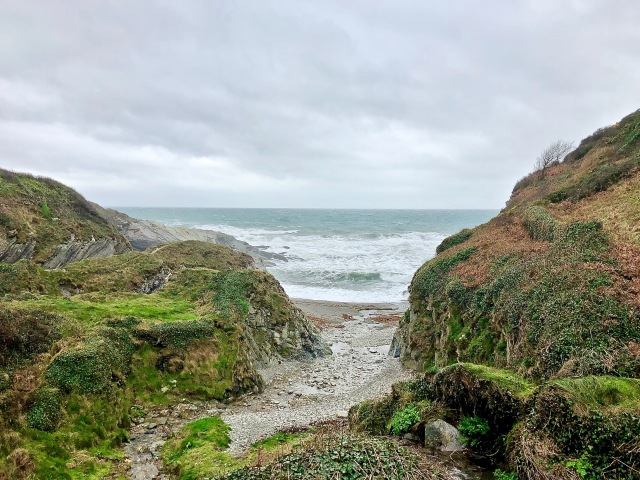 And this is where the geocache was hidden….well worth the effort………now back for that lazy afternoon!

1 Response to A Wet and Windy Walk