At Last…..Time for a Catch Up

Posted on February 3, 2020 by ianandjanesadventurebeforedementia 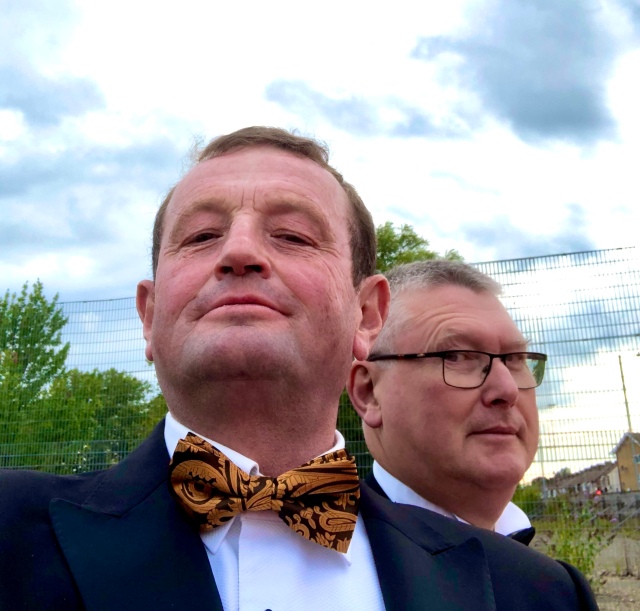 Well it has certainly been a long time since I have had time to sit and update the blog.  Well when I say I haven’t had time what I really mean is that trying to get the time and the motivation together at the same moment has really been the big problem!

Anyhow I will give you a quick update on what we have been up to since the last blog and give you a brief idea of the places we hope to visit this year. We are both looking forward to taking the caravan down to Spain next month to catch a bit of winter sun.

Just in case you were thinking the photo above is of Daniel Craig and Sean Connery, it is actually me and my cousin Adrian on our way to a secret cinema James Bond evening in September last year.  Unfortunately I don’t have any photographs of the bond girls that accompanied us, well none that Jane would let me publish! The evening was all based around the film Casino Royale, we were given a rendezvous in London where we were met by agents who directed us to a building. On entering we were briefed by “M” that we had to get clues to stop the world from being blown up……or something like that! I thought the set was fantastic and the actors playing the scenes were great but I found it a little difficult to figure out what I was meant to do, maybe  all the vodka martinis (shaken not stirred) had something to do with that! 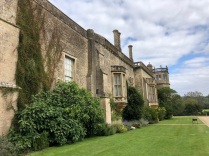 We have had a few trips out in the caravan…. not as many as I would have liked due to a major mechanical problem with the van, that required it having to have a new axle fixed (ouch that was very expensive!)

The Other Boleyn Girl by Philippa Gregory, and  The Wolfman, starring Anthony Hopkins  were also shot here.

We were lucky with the weather and managed to enjoy a few walks along the canal which was next to the caravan site.

I also cycled many miles along the towpath, this was necessary for me to burn off the extra calories I had taken on board by eating all the different pork pies that they make in Wiltshire.  Well I had to try as many varieties as possible didn’t I ? 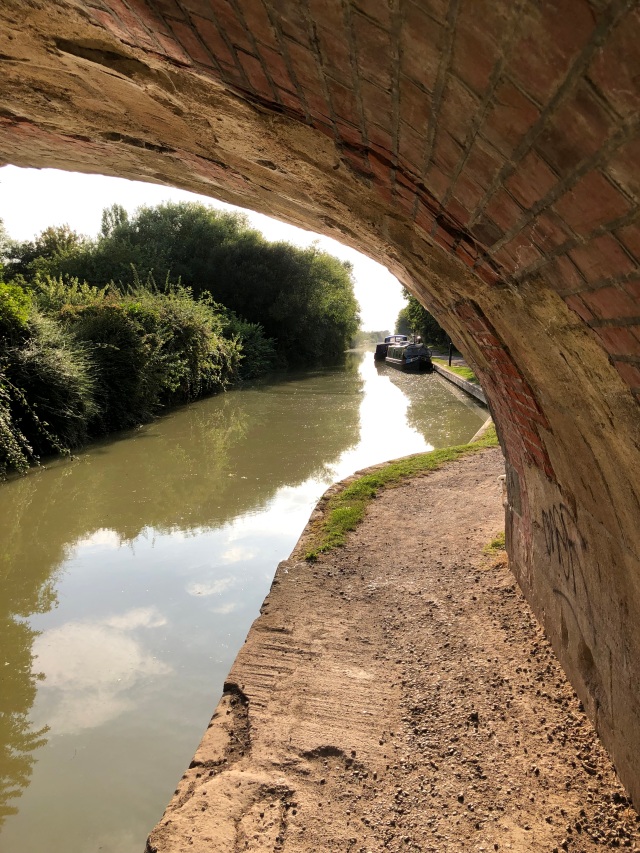 There are a fair few pubs in walking distance from the campsite, its nice to have to have a destination in mind when you are having an early evening stroll……………

As long as you are back before it gets too dark………..you don’t want to end up in the water!

2 Responses to At Last…..Time for a Catch Up